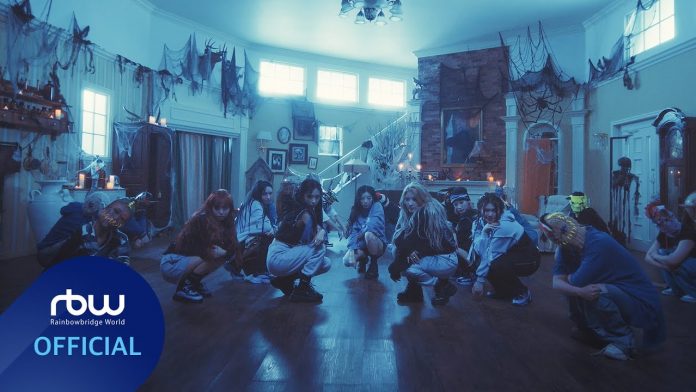 Group Purple Kiss released their second individual concept photo ahead of their comeback.

Each member’s individual concept photos were released and the 7 members’ 7 color charms were revealed.

Purple Kiss will make a comeback with the release of their fourth mini album ‘Geekyland’ on the 25th.

Producer Kim Do-hoon, a hit maker in the RBD W division, and producer Kang Ji-won participated in the song to complete the song tailored to Purple Kiss.

Purple Kiss, which has established a solid position as a ‘4th generation representative theme idol’ with its original worldview and themed music, is in a situation where global fans’ expectations are maximized to see what new charm they will show with this new song ‘Nerdy’.

Purple Kiss’s 4th mini album ‘Geekyland’ will be released at 6 pm on the 25th.