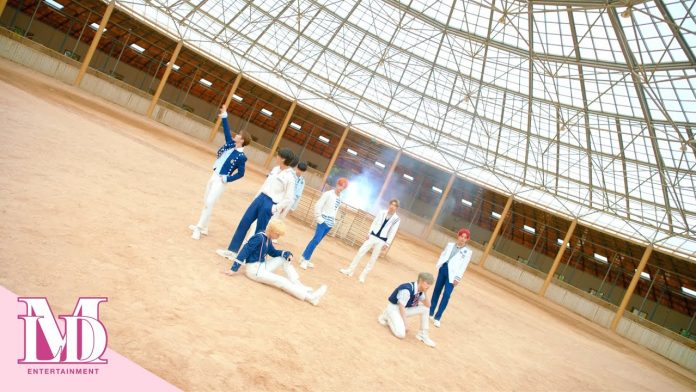 It is the first K-pop group to release an original Spanish song rather than the Spanish version of an existing Korean song.