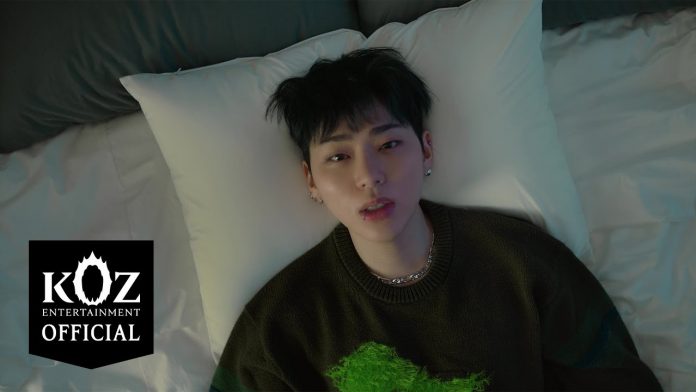 Zico’s appearance on music shows is the first solo artist in 11 years of debut, and it’s been about 4 years since Block B’s 6th mini-album repackage ‘Re:MONTAGE’ activity in January 2018.

Zico is a ‘Top Tier’ artist who has released a number of hit songs such as ‘Boys And Girls (feat Babylon)’, ‘Artist’, ‘Any Song’, and ‘Summer Hate’.

He is counted as a ‘stage craftsman’, and attention is focused on the stage he will present. The title song ‘Freak’ is a condensed track with Zico’s unique and exciting vibes.