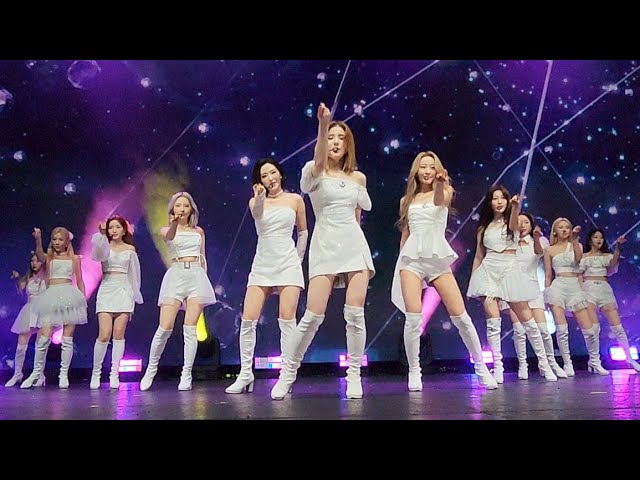 LOOΠΔ said, “During rehearsal, I was worried that this large space could be filled, but seeing how Orbit (fandom name) filled it, my heart was filled with excitement. It’s a big emotion and I don’t think I’ll ever forget this moment.”

During this world tour, LOOΠΔpresented ‘Flip That’ of the summer special album released in June, the b-side song ‘Pale Blue Dot’, and ‘POSE’, which gathered topics as the final song of Mnet’s ‘Queendom 2’, captivating local audiences with a colorful setlist.

On the other hand, LOONA will perform 14 performances in 13 cities in total with ‘LOONA the World’ and meet fans around the world.