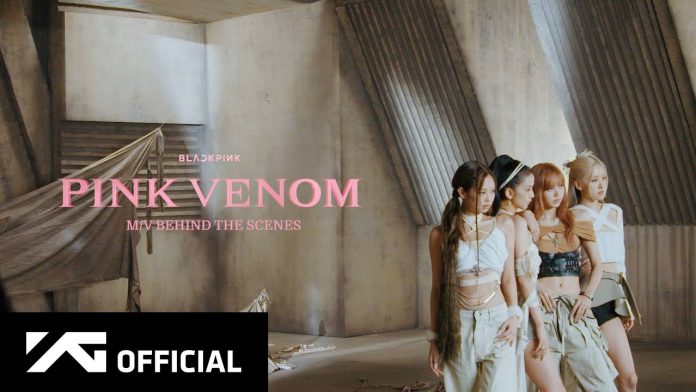 As soon as ‘Pink Venom’ was released, it went straight to number 1 on Bugs, Vibe, and Genie.

The music video for ‘Pink Venom’, which changed the top title of a K-pop girl group in this field by recording about 2.5 million simultaneous viewers on YouTube premiere, surpassed 70 million views in about 15 hours after it was released.

This is a faster increase than ‘How You Like That’, which is Blackpink’s mega hit and the shortest record of 100 million views (32 hours) for a K-pop girl group music video. US Billboard praised Blackpink’s unique identity in the new song, and NME said, “Blackpink has set out to conquer the world.”

The pre-order volume of Blackpink’s 2nd regular album ‘BORNPINK’, which is still close to a month before the release date, is also of great interest.