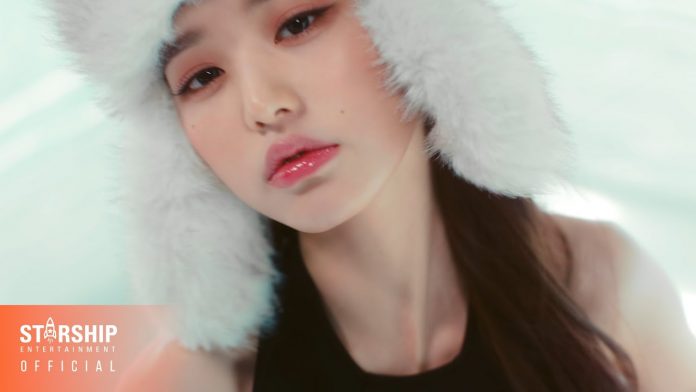 First, Jang Wonyoung wore a red dress and showed off her intense and fatal charm.

In particular, along with the speedy screen transition, a part of the sound source of ‘After LIKE’ splendidly harmonized the viewers’ hearts even more.

The title song ‘After LIKE’ is a song about a specific love method that asks you to show a variety of charms with actions rather than hearts.

The bright and cool feeling goes well with the refreshing vibe of summer.

While the global anticipation for the third single is rising, another IVE syndrome is foretold with only the short but gorgeous ‘After LIKE’ music video teaser.

Meanwhile, IVE’s third single ‘After LIKE’ will be released on various online music sites at 6 pm on the 22nd.