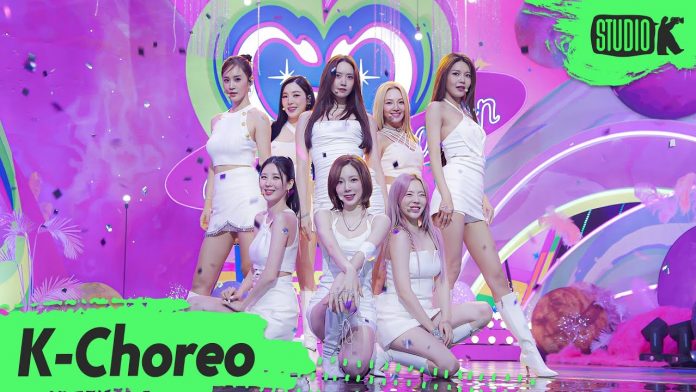 Girls’ Generation’s 7th full-length album ‘FOREVER 1′, as soon as it was released, not only took the first place in the domestic music and album charts, but also the iTunes Top Album Chart in 31 regions around the world, the QQ Music digital album sales chart in China, and Recochoku Daily Album in Japan. It swept the charts at home and abroad, including No. 1 ranking, proving Girls’ Generation’s unchanging popularity and power.