AleXa “I arrived at 4 am today, I can’t believe I won ‘American Song Contest’” 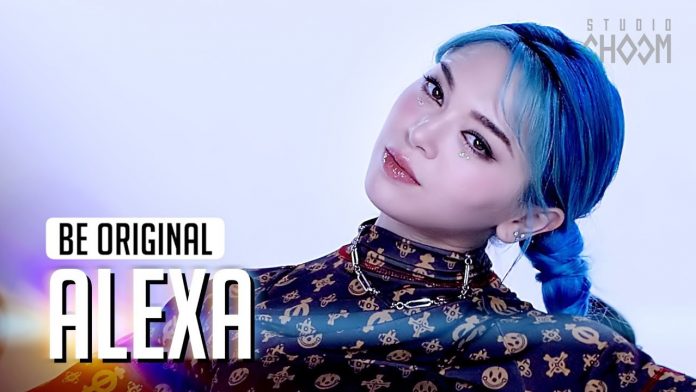 Singer AleXa shared her thoughts on winning the championship.

At the NBC ‘American Song Contest’ win commemorative meeting held at the Blue Square Chaos Hall in Yongsan-gu, Seoul on the 19th, AleXa said, “I arrived in Korea at 4 this morning . I can’t believe it was real. ”American Song Content’ is a big program like a Eurovision contest, and I’m really honored as a Eurovision fan. I wanted to promote K-pop more globally.”

Regarding her subsequent activities, she said, “I am preparing for ‘Wonderland’ activities in Korea.”

Kim Jun-hong, CEO of her agency GB Label, said, “It is the beginning of ‘Wonderland’ activities in the US.  According to some data, among the songs that appear a lot on the radio, AleXa is 6th among all K-pop artists after BTS, Blackpink, Monsta X, and Psy. We will do more activities to further promote AleXa.”

AleXa participated in the NBC ‘American Song Contest’ in the US as the representative of Oklahoma and the only K-pop artist out of a total of 50 teams.

With the song ‘Wonderland’, she became the first K-pop artist to win the largest contest program in the United States, beating famous pop stars such as Michael Bolton and Allen Stone with the most viewers’ votes.

May 20, 2022
Share
Facebook
Twitter
Pinterest
WhatsApp
LINE
Previous articleLIGHTSUM, ‘Into The Light’ audio snippet released.. The title song is ‘ALIVE’
Next articleOneus, the first stage of the new song ‘Bring it on’ at ‘Music Bank’ on the 20th