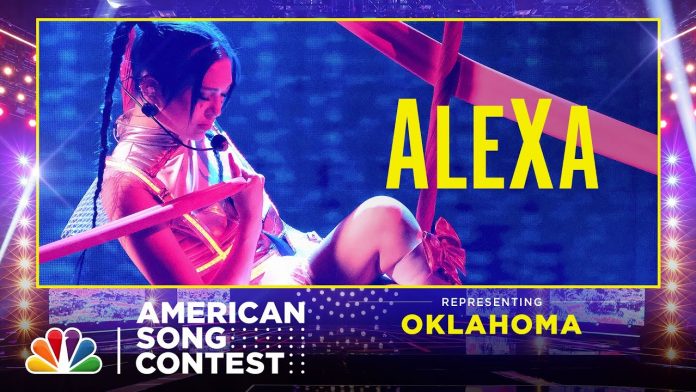 AleXa won the final victory with overwhelming viewer votes on the final stage of the ‘American Song Contest’ broadcast on the 10th.

AleXa, who participated as the only K-pop artist out of a total of 50 teams, became the main character of a large-scale American contest program as ‘the first K-pop artist’.

As the earliest step forward, AleXa will attend the recording of Kelly Clarkson’s NBC ‘Kelly Clarkson Show’ on the 11th as the MC of the ‘American Song Contest’.

The end of the ‘American Song Contest’ winner’s privilege is an appearance on the ‘2022 Billboard Music Awards’ to be held at 9 am (Korean time) on the 16th.

It is an awards ceremony that drew attention with the appearance of the world-famous group BTS last year.

In particular, as she held a fan signing event in San Francisco in March and achieved a crowd, the local reaction towards AleXa is expected this time as well.

AleXa participated as the only K-pop artist out of 56 participants. NBC’s ‘American Song Contest’