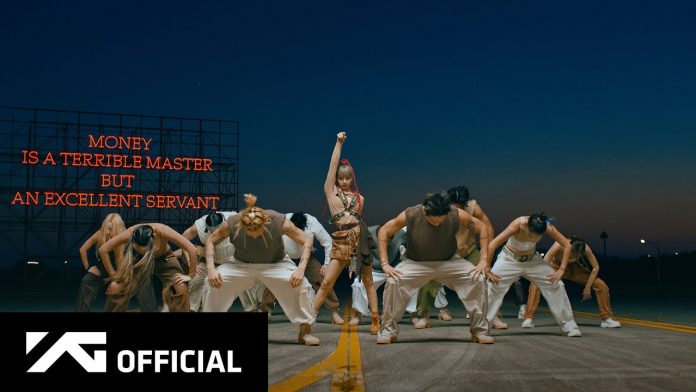 The firepower of global fans towards Blackpink Lisa is still hot.

On the 10th, Lisa’s ‘MONEY’ exclusive performance video surpassed 400 million views on YouTube. It is the shortest new record among choreography videos of a K-pop artist that reached the same number of views in about 108 days after being released on September 24 last year.

January 11, 2022
Share
Facebook
Twitter
Pinterest
WhatsApp
LINE
Previous articleP1Harmony on Teen Vogue in the US… Selected as the best new song of the week
Next articleBTS Jungkook selected as ‘Most Popular K-Pop Idol’ in India