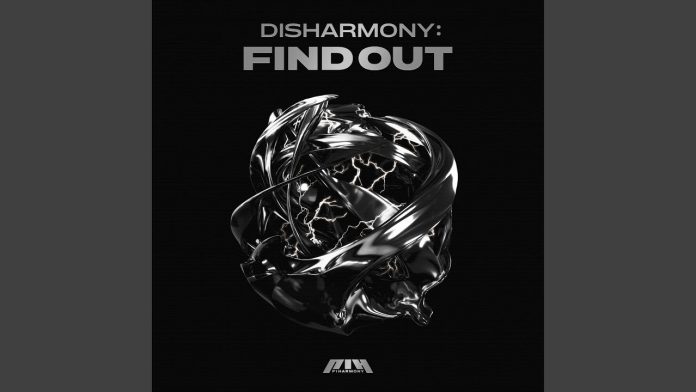 Teen Vogue said, “There is a title song ‘Do It Like This’ of P1Harmony’s 3rd mini album, but we also need to pay attention to the b-side song ‘Follow Me’.”

P1Harmony, which released their 3rd mini album ‘DISHARMONY: FIND OUT’ on the 3rd, ranked in the top 3 POP albums in 9 regions around the world on iTunes at the same time as their comeback.

They are also receiving a lot of attention and are establishing themselves as a next-generation K-pop runner.