BTS Jin, proud of ‘friendship tattoo’ by showing off his shoulders… 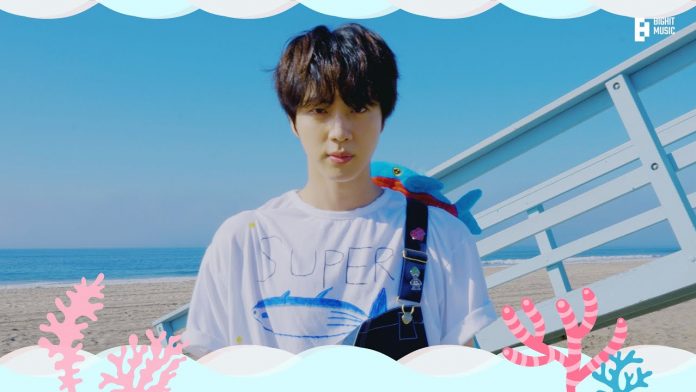 BTS Jin revealed a friendship tattoo he engraved with the members.

On the 26th, BTS Jin posted a photo on his Instagram account with the words “I also uploaded a friendship tattoo”. In the published photo, Jin is taking off his shirt and enjoying himself at the sea.

RM, who saw the post, left a comment saying, “I thought you were not even wearing the bottom,” causing laughter.

BTS released a new album ‘Proof’ on the 10th, and announced through the official YouTube channel ‘BANGTANTV’ that they would suspend team activities for the time being and focus on solo activities.

(You can find the BTS Jin’s photo from the source link below.)