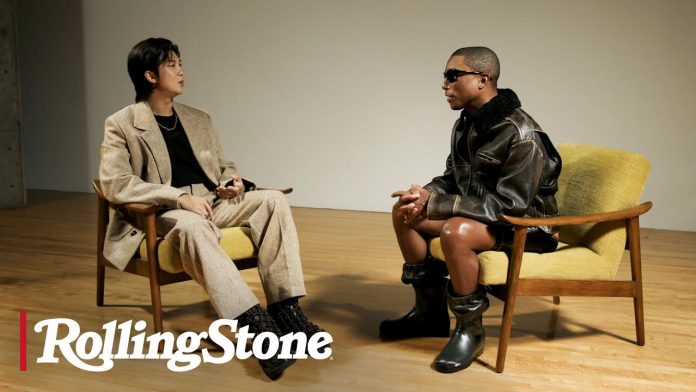 On the 1st, RM posted a picture on his social media with the words ‘Musicians on musicians with pharrel’.

In the photo, RM posed shoulder-to-shoulder with Pharrell Williams.

The interview video of RM and Pharrell filmed on that day was released on the Rolling Stone’s official YouTube channel.