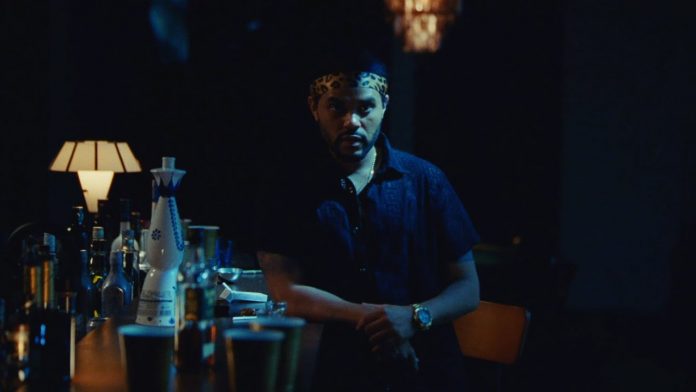 K-pop stars such as Jennie of the girl group Black Pink and Eun-woo Cha of the group ASTRO are heading to Hollywood.

Jennie makes her debut as an actress through a Hollywood drama. Filming for the drama ‘The Idol’, which will be released on HBO next year, has finished filming this summer. The drama, which drew attention as pop star Weeknd co-wrote the production, appearance, and script, is about the love and friendship of popular pop singers and idols, as well as illuminating the other side of the music industry surrounding them.

Recently, a scene of Jennie dancing in a club with Lily-Rose Depp’s high-level kissing scene, who is famous as Johnny Depp’s daughter, was included in a preview, drawing a lot of attention overseas.

Cha Eun-woo is being talked about for the lead role in the movie ‘K-Pop: Lost in America’, which deals with the journey of a K-pop boy group’s debut in the US. According to CJ ENM, director Yoon Je-gyun, who is famous for the movie ‘Haeundae’, will write the screenplay, and Hollywood writers such as Kirsten Smith, who adapted the movie ‘Legally Blonde’, will also participate.

Movie Web, an American film media outlet, recently said that ‘The Idol’, who recently cast Jenny, has chosen successful marketing,” and “Considering the global popularity of K-pop stars, it is inevitable that more stars will appear in American films and TV programs in the future.”