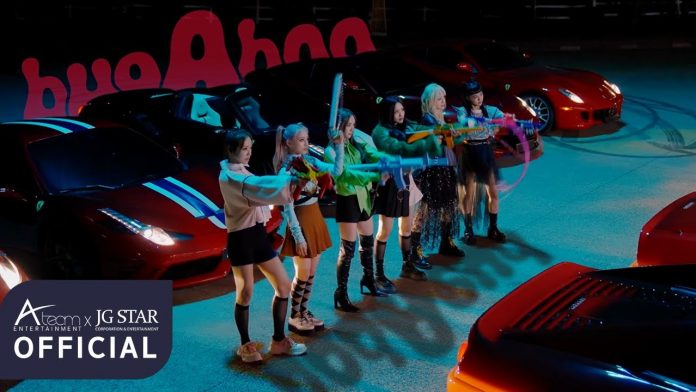 According to the released track list, this second single contains a total of three songs, including the title song ‘POP’, ‘Easy Move’, and ‘POP (inst.)’.

Not only that, while the title song and b-side songs were released along with the tracklist, bugAboo opened a total of three versions of the concept photos for ‘POP’, ‘CANDY’, and ‘FIREWORK’, and this summer’s K-pop with a 180 degree change.

As such, ‘Global Rookie’ bugAboo is expected to show unlimited possibilities with ‘POP’, which will show the thrill of sweetness, girl crush, and upgraded performance through this new song.

On the other hand, bugAboo plans to release a new song ‘POP’ at 6 pm on June 13 and continue active activities.

(You can find the track list image from the source link below.)