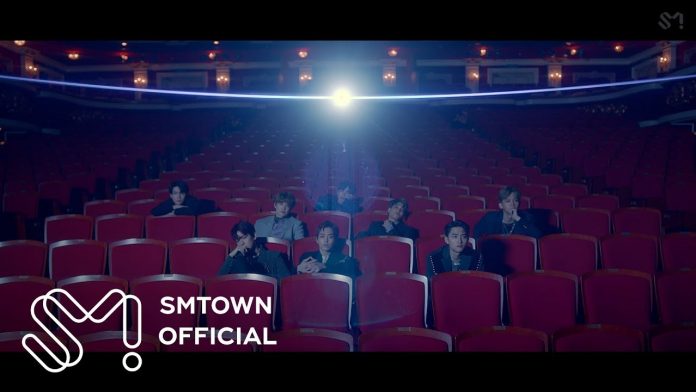 The appearance of the Korean group EXO at the Tencent Music Awards in China, which was considered a signal to lift the Chinese government ban on Hallyu(Korean wave), was ultimately canceled.

On Weibo, etc, Tencent Music Awards previously released the poster for the event and announced through VCR on the 11th that EXO members Kai and Sehun would be on stage, but EXO did not appear at the actual event.

EXO’s appearance is actually the first case since Korean groups’ performances in China were suspended due to the THAAD conflict in 2016, and was accepted as a movement within the industry to lift the Chinese government ban on Hallyu.