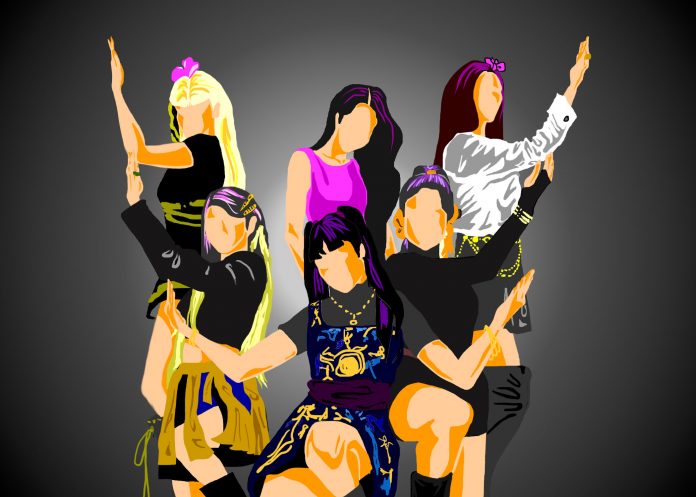 IVE is with the global fandom platform Universe.

On the 13th, a representative of Universe said, “The six-member group IVE (Eugene, Gaeul, Lay, Wonyoung, Liz, and Lee Seo) will join Universe.”

IVE plans to continue real-time communication with fans around the world through FNS (Fan Network Service) and Private Messages on Planet, a space for each artist in the Universe.

IVE, a rookie group that just debuted, has received global attention even before their debut and has been noted as a ‘K-pop expectant’.

In particular, IVE’s ‘ELEVEN’ performance boasts the highest Initial sales among rookie groups that debuted in 2021, as well as the first among all girl group debut albums.

Meanwhile, detailed information about IVE Planet can be found on the official universe website and social media.