From Brave Girls, Viviz to Hyolyn… ‘Queendom 2′ is getting hotter 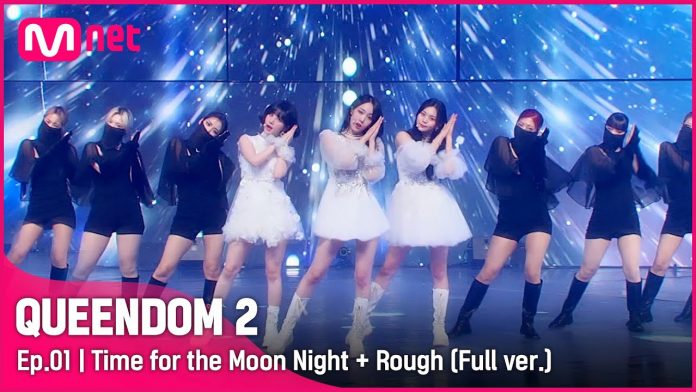 With a bigger scale than Season 1, this time with the concept of a global comeback battle, six teams will participate in ‘Queendom 2’ and compete more fiercely.

(G)I-DLE and Oh My Girl participated in last season 1, but in this season, Brave Girls, Viviz, WJSN, LOONA, Kepler, and Hyolyn will appear and compete for a comeback.

“I hope that the six participating teams can become ‘global queens’ through this program.” (Park Chan-wook CP)

Taeyeon of Girls’ Generation, who participated as the grandmaster corresponding to the MC, confessed, “I got pressured as if I had to survive.” She continued, “I only debuted a little earlier than the participants and we are the same singers, I was worried about whether I could lead well.”

Brave Girls’ Minyoung said, “Thankfully, the Brave Girls were able to make our name known to many people with the song ‘Rolin’, but in fact, we haven’t been able to show various sides of us since our debut. We want to show you,” she said, explaining why Brave Girls decided to participate.

As the only solo participant, Hyolyn honestly confessed that she felt a lot of pressure. Hyolyn said, “I wanted to create an opportunity to grow musically and professionally through this opportunity.”

Finally, Kepler Yujin expressed her determination, saying, “You might think that Kepler is a rookie team, so we may not have any experience, but we wanted to show that Kepler can do well through this program.”