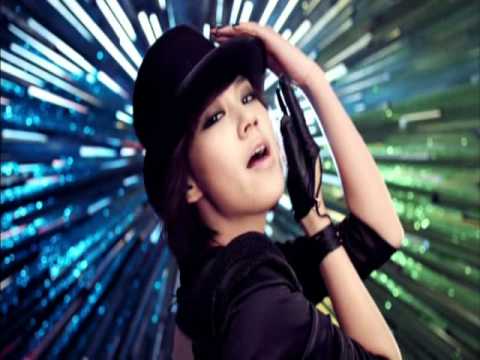 KARA’s agency, RBW, announced on the 19th that KARA will release a new album and comeback in November.

KARA, who debuted in 2007, became a hit with songs such as ‘Pretty Girl’, ‘Mr.’, ‘Honey’ and ‘Lupin’. Together with Girls’ Generation and Wonder Girls, they were loved as a representative girl group of ‘second generation idols’.

Kara said, “As this album was prepared for the fans who have sent love and support for a long time with unwavering heart, we want to enjoy it with the fans with an album full of happy and bright energy like a festival.”