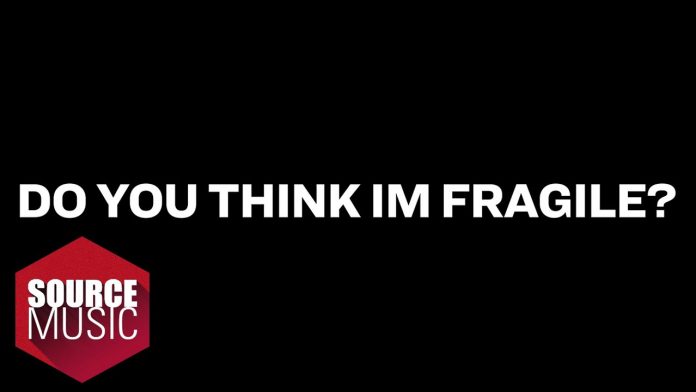 The group LE SSERAFIM will make a comeback on October 17th.

On the 19th, Source Music announced, “Le Sserafim will release their second mini album ‘ANTIFRAGILE’ on the 17th of next month.”

The phrase in the video title stimulated fans’ curiosity as it was inserted at the end of the music video for the debut song ‘FEARLESS’.

Le Sserafim’s 2nd mini album ‘Antifragile’ is the first new album in 5 months since the debut album ‘Fearless’ released in May.