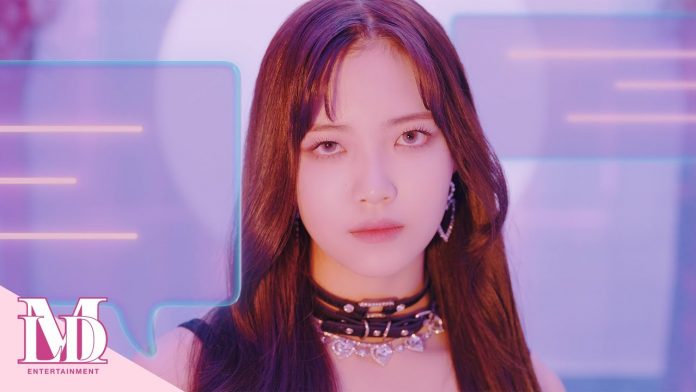 ‘K-Pop Jewel’ Lapillus released individual teaser images of Haeun, Yue, and Chanty ahead of their comeback on the 22nd.

Lapillus posted a personal teaser image of the 1st mini album ‘GIRL’s ROUND Part.1’ through the official social media channel on the 17th.

As the first individual teaser image of the new album has been unveiled, expectations for the rest of the members’ concepts to be revealed sequentially are increasing.

Lapillus, who debuted with ‘HIT YA!’ on June 22, is delivering the message “Shine Your Lapillus”.

Lapillus attracted 8,000 fans at a fan meeting held in Manila, Philippines on the 10th. Also, on the 14th, they were appointed as an ambassador of Ilocos Sur in the Philippines, boasting their high status overseas.

Lapillus’s first mini album ‘GIRL’s ROUND Part.1’ will be released on various music sites at 6 pm on the 22nd.

(You can find their personal teaser pictures from the source link below.)