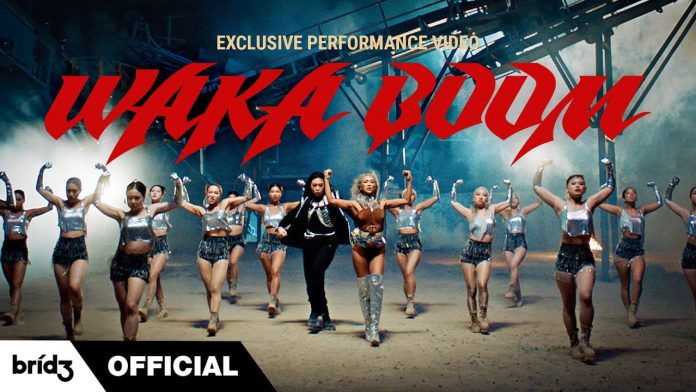 Singer Hyolyn will scramble as an artist representing K-pop at ‘KCON’, which will be held for the first time in Saudi Arabia.

Hyolyn will scramble for ‘KCON 2022 SAUDI ARABIA’ to be held at Riyadh City, Boulevard, the largest entertainment complex located in Riyadh, Saudi Arabia’s capital, from September 30 to October 1.

In particular, Hyolyn’s ‘Waka Boom’ stage concept through Mnet’s ‘Queendom 2’ and lyrics such as ‘I have a poisonous flower bloom in the desert’, the song’s image goes well with Saudi Arabia, so this ‘KCON 2022’ Expectations for the stage to be shown at ‘SAUDI ARABIA’ are higher than ever.

Hyolyn is performing globally in Hanoi, Vietnam, by taking part in the ‘Korea-Vietnam Lantern Culture Festival’ recently held to commemorate the 30th anniversary of diplomatic ties between Korea and Vietnam.