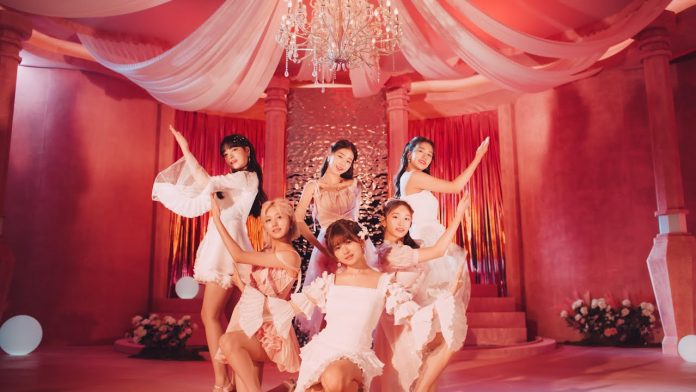 Ive (Ahn Yujin, Gaeul, Rei, Jang Wonyoung, Liz, Leeseo) released the Japanese version of the Korean debut song ‘ELEVEN’ and music video on the 19th.  It was pre-released and announced the official debut in Japan on October 19th.

In addition, IVE successfully started their first step in Japan by releasing the Japanese version of ‘Eleven’, a pre-release sound source, and entering #16 on the Japanese Line Music Daily Chart at the same time.

Previously, IVE proved its popularity in Japan by selecting the Japanese version of IVE’s ‘Eleven’ as the theme song for the virtual space event ‘Virtual Adventure Island 2022’ held on Fuji TV.

IVE, who is about to make their official debut in Japan on the 19th of next month, will meet Japanese fans on the 23rd with a broadcast that closely covered the comeback of ‘After Like’ through NHK’s special program ‘SONGS+PLUS’ in Japan on the 23rd.