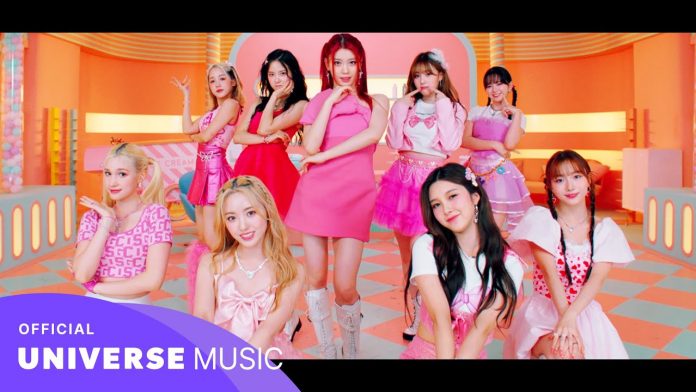 Kepler ranked No. 1 in the Oricon Daily Singles Rankings, followed by No. 2 in the Weekly Singles Ranking (as of the 19th), and the sound source is receiving a lot of love by maintaining the top spot in various music charts such as Line Music, iTunes, and AWA charts immediately after release.

Kepler is expected to communicate closely with more fans through offline performances and live online broadcasts.

(You can find the teaser poster from the source link below.)