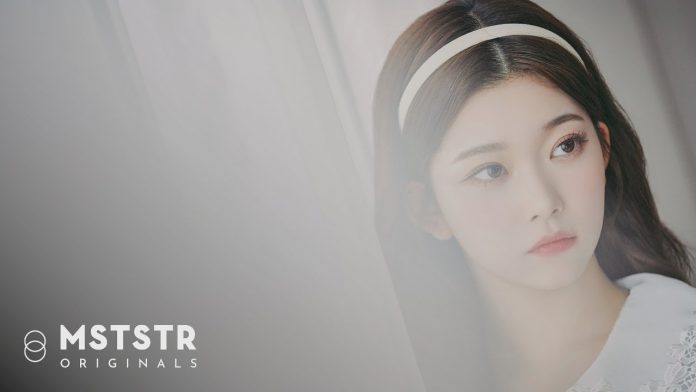 The main part of ‘the end of the world and the awakening’, the concept film of Billy’s third mini-album ‘the Billage of perception: chapter two’, was unveiled at 00:00 on the 25th.

At the end of the video, the school where the members and the cat mask were together when they were young collapses and they leave the building, raising various speculations.

Billie members directly participated in the narration, adding to the quality of the concept film, and enhanced immersion with their upgraded acting skills such as delicate facial expressions and gestures as well as visuals.

In the concept film released this time, the cat mask, which has been revealed in the teasing content, appeared as a new character, implying a deep connection with the members, raising expectations for the best-selling narrative, music, and stage of the show.

Billie’s third mini-album ‘the Billage of perception: chapter two’ will be released on various online music sites at 6 pm on the 31st.