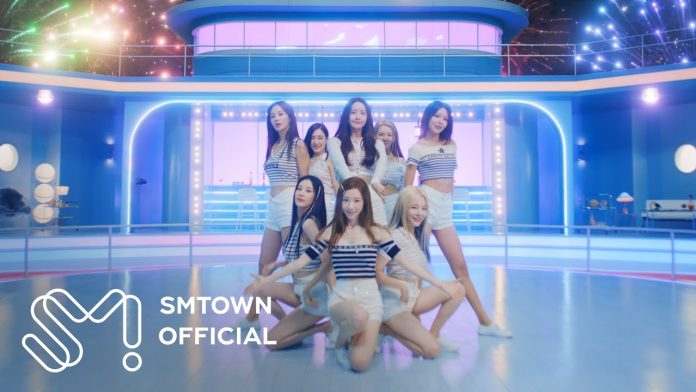 BoA and TVXQ and other ‘original Hallyu stars’ also went on stage and performed splendid performances.

Singer Kangta, who previewed the new song ‘Eyes on You’ to be released on September 7, and aespa, a four-member girl group, opened the concert.

Girls’ Generation, a girl group that has been promoting as a group for the first time in 5 years, to celebrate the 15th anniversary of their debut.

K-pop stars belonging to SM Entertainment such as Kangta, BoA, TVXQ, Super Junior, Girls’ Generation, and aespa have become one with 30,000 viewers.

They performed the ‘SMTOWN LIVE 2022: SMCU EXPRESS @HUMAN CITY_SUWON’ stage held at Suwon World Cup Stadium on the afternoon of the 20th, hotter than the midsummer heat for 4 hours.

This concert drew attention from fans around the world in that it was held offline for the first time in five years since ‘SM Town Live’ held in Seoul in 2017.

aespa, which is considered to be a ‘trend’ girl group, opened the concert splendidly, and Girls’ Generation, who started their activities as a whole to celebrate the 15th anniversary of their debut this year, decorated the stage with the new song ‘Forever 1’ and the hit song ‘Party’.