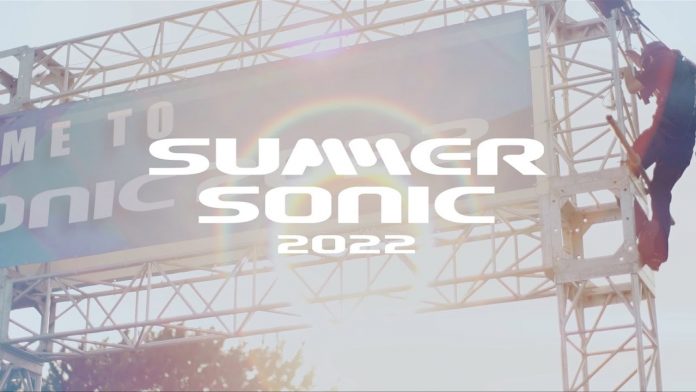 Tomorrow by Together performed passionately on the stage of ‘Summer Sonic 2022’ held at Maishima Sonic Park in Osaka and Makuhari Messe in Tokyo on the 20th and 21st, respectively.

Tomorrow x Together, who went on stage with the performance of ‘0X1=LOVESONG (I Know I Love You) feat Ikuta Lilas’, said, “We’ve been waiting for the day we are going to be on Summer Sonic, and it’s finally coming true.”

They also sang ‘No Rules’ and ‘Thursday’s Child Has Far To Go’ with energetic vocals and performances to match the powerful and magnificent live band sound.

On the other hand, prior to Tomorrow x Together’s performance, Yeonjun and Taehyun appeared as surprise guests on the stage of Salem Ilese, who appeared on ‘SONIC STAGE’ of ‘Summer Sonic 2022’ on the 21st, completing a special collaboration.

Yeonjun and Taehyun received a lot of applause when they presented a dance challenge they made themselves with their unique vocals on the stage of ‘PS5’.

Tomorrow x Together, which enjoys unrivaled popularity in Japan, will release their third Japanese single ‘GOOD BOY GONE BAD’ on the 31st, and then on September 3rd and 4th at Ookini Arena Maishima in Osaka, Japan, and “TOMORROW X TOGETHER WORLD TOUR IN JAPAN” will be held at the Makuhari Event Hall in Chiba Prefecture on the 7th and 8th.