Tomorrow x Together, the completion of the Chicago concert “It’s like a dream” 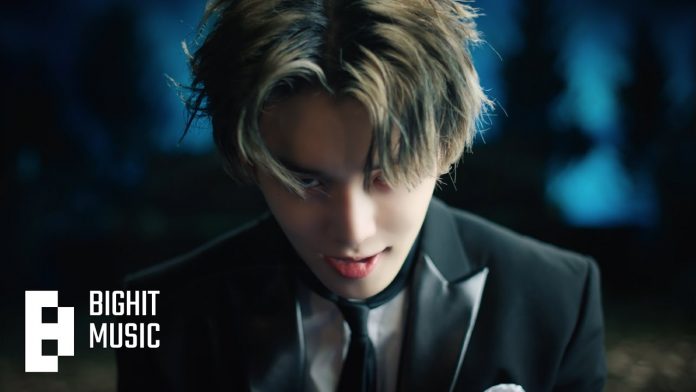 Tomorrow x Together held their first world tour ‘TOMORROW X TOGETHER WORLD TOUR <ACT: LOVE SICK>’ at the Rosemont Theater in Chicago, USA on the 7th.

Even before the start of this performance, which sold out all seats at the same time as the reservation started, fans sang Tomorrow X Together near the venue and performed a cover dance, heating up the atmosphere with a passionate ‘fan spirit’.

Tomorrow X Together, which opened a splendid North American tour in Chicago, will be performing in 6 cities in the United States, including New York on the 9th, Atlanta on the 12th, Dallas on the 14th, Houston on the 17th, San Francisco on the 21st, and Los Angeles on the 23rd and 24th.

Also, on the 11th, he will appear on ABC’s ‘GOOD MORNING AMERICA’, a representative American morning TV program, and on the 30th, they will perform on the stage of ‘LOLLAPALOOZA’, a large American music festival.