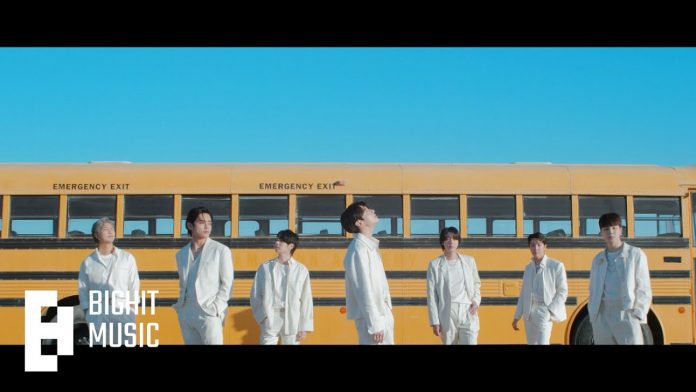 Group BTS topped the album chart in the first half of the circle chart (formerly Gaon Chart) with ‘Proof’.

‘Million Seller’ albums, which sold over 1 million copies, was found to be a total of 7 albums, including NCT Dream’s ‘Beatbox’ and Lim Young-woong’s ‘IM HERO’, which took 6th and 7th places, respectively.