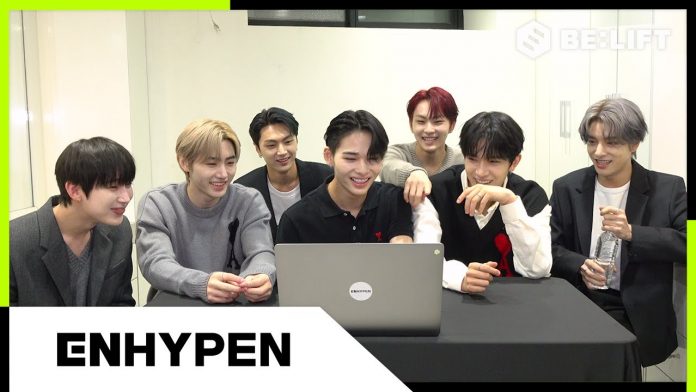 ‘Future Perfect (Pass the MIC)’, a Chicago drill genre that is unfamiliar to the domestic K-pop scene, is a song containing the contents of seven boys realizing their calling and declaring to the same generation, ‘We will move forward first, let’s go together’.

ENHYPEN’s new album ‘MANIFESTO: DAY 1’ became a ‘million seller’ with over 1.13 million copies sold on the 5th, the second day of release on the Hanteo Chart.