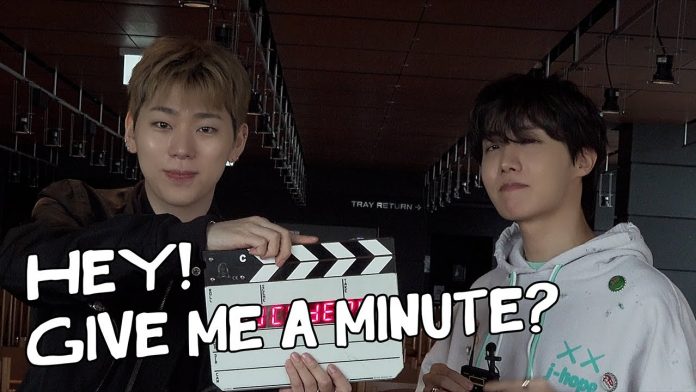 Producer and artist ZICO transforms into a raw interviewer.

At 7 pm on the 29th, Zico will first unveil his own web entertainment ‘5 Minutes: Give me a minute’ through Zico’s official YouTube channel.

Zico is expected to bring out laughter and honest conversations with his unique, bouncing sense even in a sudden interview situation.

In particular, in the preview video of ‘5 Minutes’ released on the 26th, Zico said, “I deliberately did not think anything about the texture of the content.”

Meanwhile, Zico, who released his 4th mini album ‘Grown Ass Kid’ on the 27th, is planning to continue his active broadcasting activities.

July 29, 2022
Share
Facebook
Twitter
Pinterest
WhatsApp
LINE
Previous articleSEVENTEEN wins 1st place on ‘Show Champion’ with ‘_WORLD’… “Thanks to the fans who made our activities shine”
Next articleT1419 Appears on US Morning Broadcast, Captivated 4.5 Million