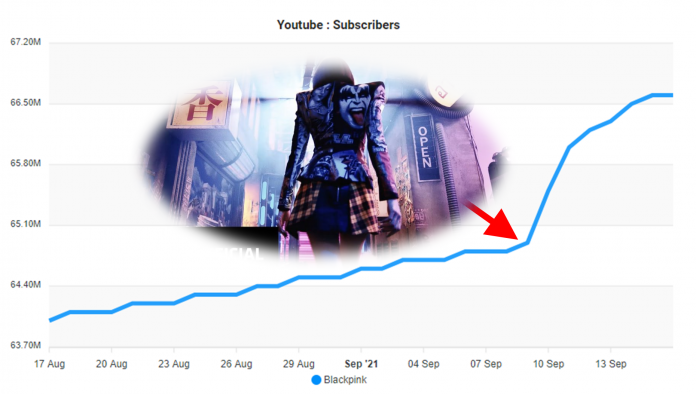 Blackpink Lisa once again broke the record for the shortest number of views in a music video for a K-pop female solo artist.

According to YG Entertainment on the 25th, Lisa’s solo title song ‘LALISA’ music video surpassed 500 million views on YouTube at 5:06 am on the same day.

It is the fastest among K-pop female solo artist music videos that reached the same number of views.

The music video for ‘LALISA’ was officially registered in the Guinness Book of Records, recording 73.6 million views within 24 hours of its release. ‘LALISA’ topped the iTunes Top Song Charts in 72 countries at the time of its release, and topped the global YouTube Top 100 Songs for 2 weeks in a row.

Blackpink, to which Lisa belongs, has produced a total of 32 billion-view videos on YouTube so far.