Blackpink, the first K-pop girl group in the US ‘2022 MTV Video Music Awards’ 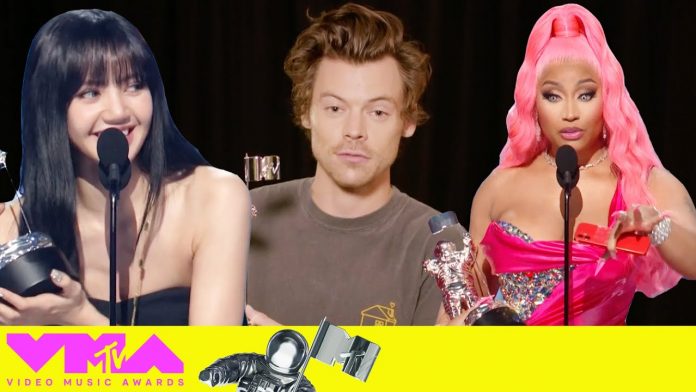 Group Blackpink became the first K-pop girl group to perform on the stage of the US ‘2022 MTV Video Music Awards’.

Blackpink won the Best Metaverse Performance award for their in-game concert ‘The Virtual’.

In particular, Blackpink became the first K-pop girl group to perform on the stage of ‘MTV VMAs’, adding more meaning.

Blackpink is gaining popularity on various global charts with the music video and music video for the pre-released song ‘Pink Venom’ from their 2nd full-length album.