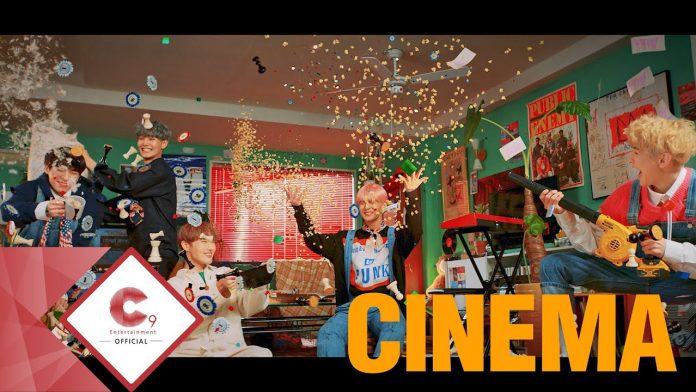 Group CIX’s ‘Cinema’ was selected as ‘Best K-Pop Song of the Year’ by Billboard and Teen Vogue following US Time Magazine, proving its global power.

According to the ’25 Best K-Pop Songs of 2021: Critics’ Picks’ released by the American music media Billboard on the official website on the 17th, CIX’s ‘Cinema’ was named ‘Best K-Pop Song’.

Billboard said, “CIX’s representative single ‘Cinema’, which begins with the director shouting ‘Ready and Action’, is a work worth seeing even if it is made into a feature film.”

CIX’s ‘Cinema’ was also mentioned in ‘The 54 Best K-Pop Songs of 2021’ selected by Teen Vogue on the same day.

It was also introduced in ‘The Best K-Pop Songs and Albums of 2021’ selected by Time magazine, a US weekly news magazine.

The title song ‘Cinema’ of CIX’s 4th EP album ‘Hello Chapter Ø ‘Hello, Strange Dream’ is a story about beautiful times before all the events.