‘Comeback’ STAYC to transform into a pink silhouette 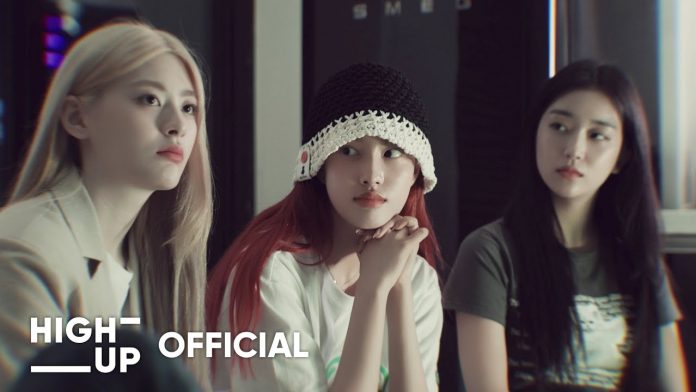 StayC (Sumin, Sieun, Isa, Seeun, Yoon, J) released a short teaser for their third single album ‘WE NEED LOVE’ through the official social media at 00:00 on the 5th (KST).

In the released video, the silhouette of hands are busily moving against a pink background.

‘WE NEED LOVE’ is a new album released about 5 months after ‘YOUNG-LUV.COM’, which was released in February by STAY.

In particular, on the 3rd, StayC released a commentary video for ‘WE NEED LOVE’ with Rado, Black Eyed Pilseung, the representative producer of Hi-Up Entertainment.

STAYC’s third single album ‘WE NEED LOVE’ will be released on all online music sites at 6 pm on the 19th.