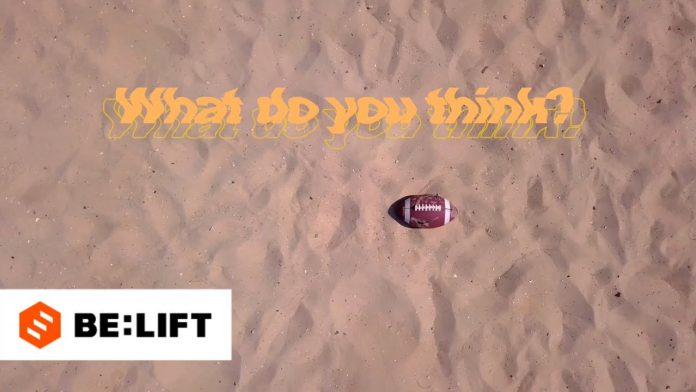 ENHYPEN has released the second concept film of the new album with a warm atmosphere.

The first concept, ‘SCYLLA’, delivers the feeling of loneliness after entering the splendid world and having everything, this ‘CHARYBDIS’ concept film contains ordinary everyday life of ordinary boys.

ENHYPEN started with the content intro track video that visually implemented the album’s first track ‘Intro: Whiteout’ on the 17th, and released a promotional calendar and visuals of two concepts, raising expectations for the new album to the highest level.