‘Inkigayo’ PSY transformed into a news anchor on ‘That That’ stage 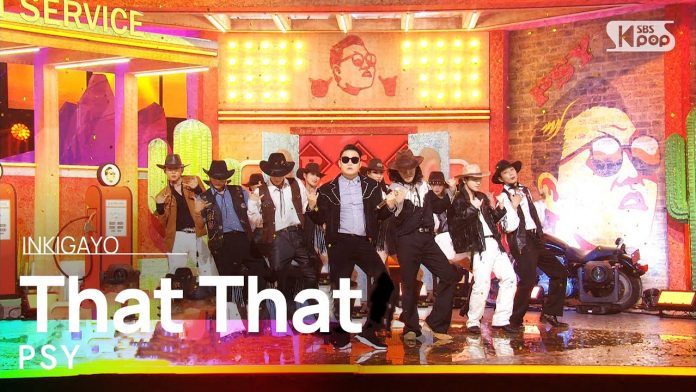 Singer PSY appeared on SBS ‘Inkigayo’, which was broadcast on the afternoon of the 1st, and performed the stage for the title song ‘That That ‘.

On this day, PSY started the stage for ‘That That’ with a surprise breaking news at SBS News Studio. PSY went on the comeback stage after directly explaining the weight loss allegations.

On the other hand, following the comeback stage of ‘Inkigayo’, PSY will appear on tvN’s ‘Comedy Big League’ and SBS’ ‘My Little Old Boy’.