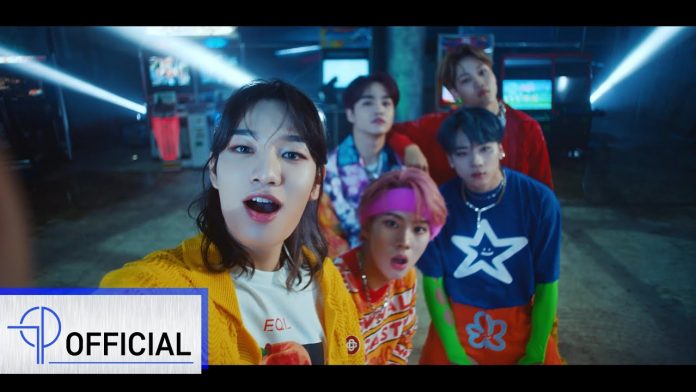 The group MCND’s 4th mini album ‘The Earth: Secret Mission Chapter 2’ entered the top spot on the overseas iTunes charts, proving that they are global idols.

MCND, which made a domestic comeback after 11 months, topped the iTunes K-pop album chart in Oman on the 8th.

In particular, this album by MCND ranked No. 1 on the K-pop album chart in Oman, as well as No. 3 on all albums, and the title song ‘#MOOD’ also showed a notable ranking at No. 3 on the K-pop song chart.

In addition to Oman, it entered the top charts in 8 countries, including 3rd in Australia, 5th in the US, 6th in the UK and Thailand, 18th in Japan and 28th in New Zealand on the K-pop album charts as well as Oman.

MCND’s album this time attracts attention as it is released not only as a CD, but also as a card-type album ‘Square Album’ that combines the trendiness and technology of the MZ generation.