MONSTA X joins the ‘Jingle Ball’ tour, the largest year-end show in the US 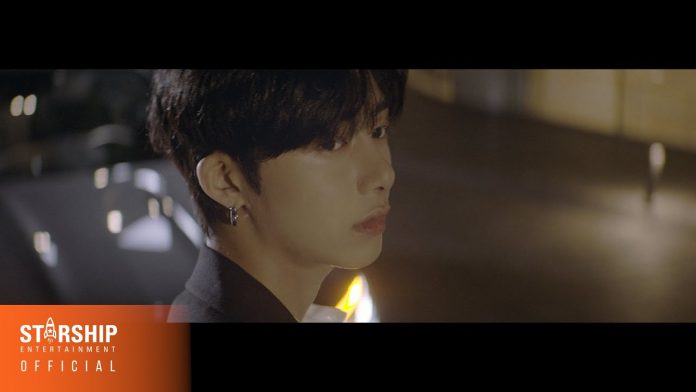 Group MONSTA X will be on the stage of the US ‘Jingle Ball’ tour. On the morning of the 1st, a famous American radio station iHeartRadio announced ‘2021 Jingle Ball Lineup’ on the official website and announced the news of joining MONSTA X.

According to the published schedule, Monsta X will perform brilliantly on the ‘Jingle Ball’ tour to be held in Philadelphia on December 13th, Washington DC on the 14th, Atlanta on the 16th, and Miami on the 19th, except for Shownu, who is currently serving in the military.

The ‘Jingle Ball’ tour is the biggest year-end concert held every year by the famous local radio station iHeart Radio. Monsta X joined ‘Jingle Ball’ as the first K-pop group in 2018 and performed in six cities from LA to New York, and also participated in the tour in 2019, attending for two consecutive years.

Through the ‘Jingle Ball’ tour, MONSTA X has established itself as a global artist representing K-pop and has an overwhelming presence in every performance, increasing global fans’ expectations for the stage they will show at the end of this year.

Previously, MONSTA X released a new song ‘One Day’ in English for Monbebes (official fan club name) around the world who could not meet due to COVID-19, revealing the special affection for their fans.