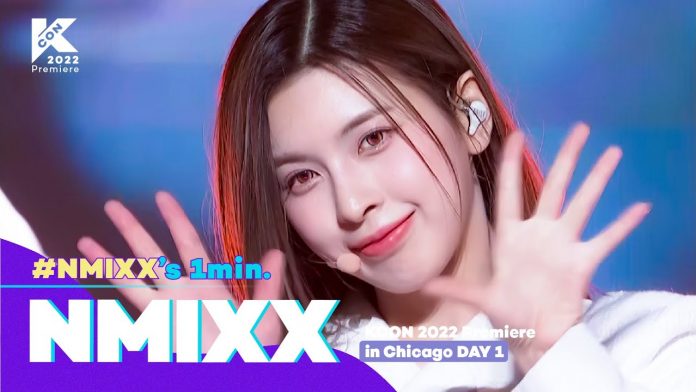 In particular, according to the recent Japanese press PRTIMES, NMIXX proved its global growth potential by taking the first place in the ‘K-pop artist most paying attention right now’ selected by teenagers who like K-pop in 2022 surveyed by local Line Music.

Also, on the 19th, NMIXX released its own content ‘PICK NMIXX JYP COVER LIVE’ on the official YouTube channel of NMIXX and showed off the charm of a newcomer that continues the JYP girl group hit genealogy.

The music video for the debut song ‘O.O’, released on February 22 this year, recently surpassed 70 million views on YouTube, and various other contents are also loved by global viewers.