ONEUS, the greatest worldview is coming 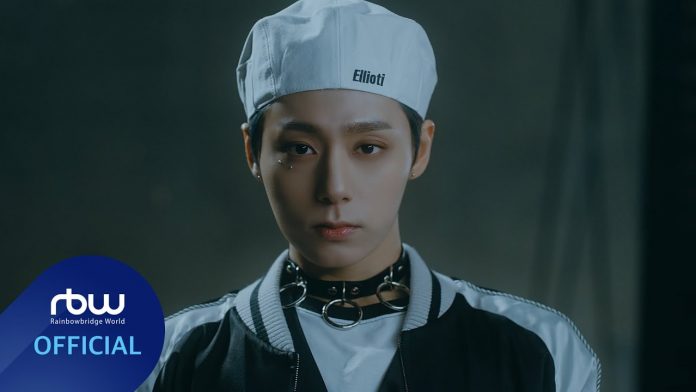 RBW, the agency of ONEUS, released two story films of the 7th mini-album ‘TRICKSTER’ through the official social media of Oneus (Ravn, Seoho, Leedo, Keonhee, Hwanwoong, Xion) at 0 o’clock on the 9th (KST).

As a result, ONEUS foretells the story of the new album ‘Trickster’ through a situation where they are at the crossroads of endless choices with a strange and mysterious atmosphere, stimulating curiosity about the expanded worldview to be unraveled in the future.

ONEUS, who has presented a variety of varied concepts in each album, foretells hints about the concepts and worldviews that have been shown through this album, and expectations are high that ONEUS’ worldview, which has grown to a higher level in both visual and musicality, will unfold.

ONEUS will make a comeback on the 17th with the 7th mini album ‘Trickster’, including the title song ‘Bring it on’.