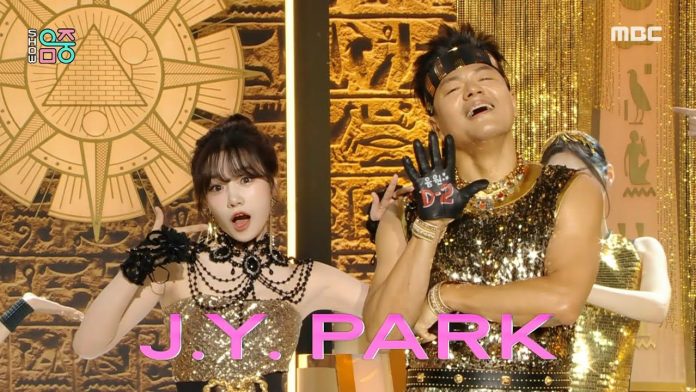 ‘Dancing King’ Jin-Young Park plans to heat up the whole world beyond Korea with a new performance that will give you thrilling thrills.

Accordingly, Jin-Young Park officially releases the sound source of ‘Groove Back’ and responds to the enthusiastic response and love.

For four days from December 22nd to 25th, a total of 4 solo concerts, ‘Jin-Young Park Concert ‘GROOVE BACK” will be held at the Olympic Hall in Olympic Park, Seoul to decorate the year-end of 2022.