Secret Number, 6 individual teasers for the new song ‘DOOMCHITA’ have been released 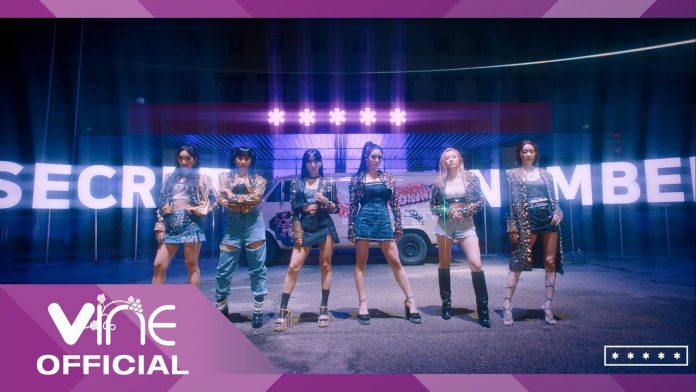 Secret Number(Lea, Dita, Jinny, Minji, Soodam, Zuu)’s individual teaser videos of the title song ‘DOOMCHITA’ were released sequentially from the 30th to the 4th of last month through the official social media.

In the individual teaser videos released in the order of Dita, Soodam, Jinny, Zuu, Minji, and Lea, the Secret Number members foreshadowed a transformation into a strong concept.

‘DOOMCHITA’ is a single that shows the clear musical color and turning point that Secret Number will unfold.

Secret Number’s fourth single ‘DOOMCHITA’ will be released through various online music sites at 6 pm on the 8th.