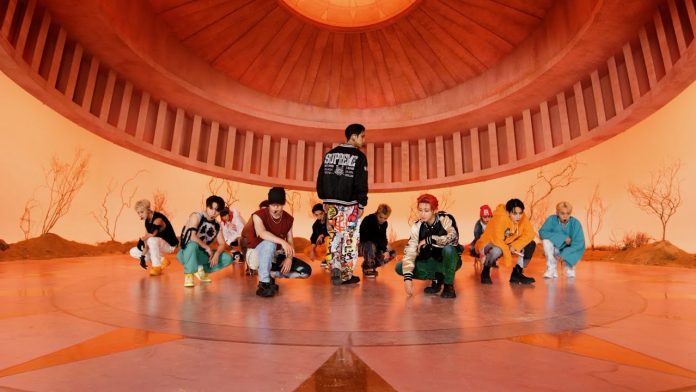 In addition, SEVENTEEN ranked first on the Billboard Japan ‘Artist 100’ chart (as of June 15), and also took the first place on the ‘Hot Album’ chart, a comprehensive album chart, and the ‘Top Album Sales’ chart, a weekly album chart, making it unique in Japan, proving its popularity.

Seventeen showed their ‘career high’ march with ‘Face the Sun’.

On the ‘Artist 100’ chart, it also ranked 5th, its highest ranking.