Tomorrow x Together, “Preparing for a comeback in early May” 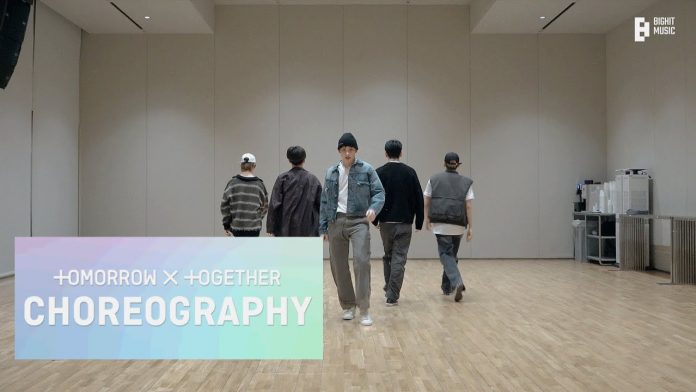 The group Tomorrow x Together is preparing for a comeback.

On the 6th, Big Hit Music, the management company, announced to Sports KyungHyang, “Tomorrow X Together is preparing for a comeback in early May.”

This comeback is the first in about 8 months since the 2nd regular repackage album ‘Chaos Chapter: FIGHT OR ESCAPE’ released in August of last year.