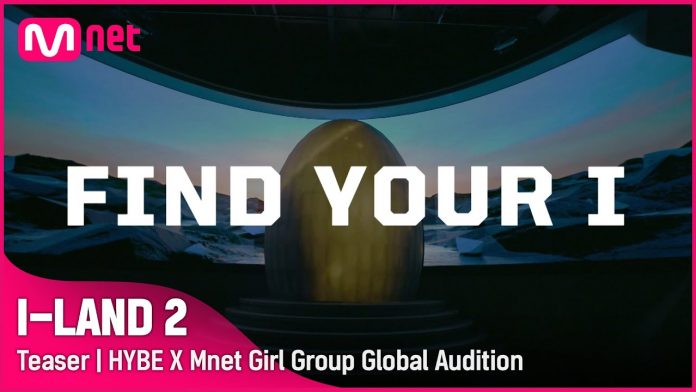 The filing deadline for the ‘Belief Lab Girl Group Global Audition’, which started on the 27th of last month, closed at midnight on the 10th.

‘Belief Lab Girl Group Global Audition’ will hold a real-time video call audition from the 24th to November 21st (Korean time) only for those who pass the first round.

The team that will be born in ‘I-Land 2’ will be active as a member of Belief Lab together with ENHYPEN.

ENHYPEN (Heeseung, Jay, Jake, Sunghoon, Sunoo, Jungwon, Ni-Ki), formed through the first season of ‘I-Land’, which ended in September last year, has grown rapidly since their debut in November of the same year and has emerged as a ‘4th generation hot icon’.