CRAVITY held their first solo concert on the 2nd… Inducing excitement with the release of the choreography video for ‘Maybe Baby’! 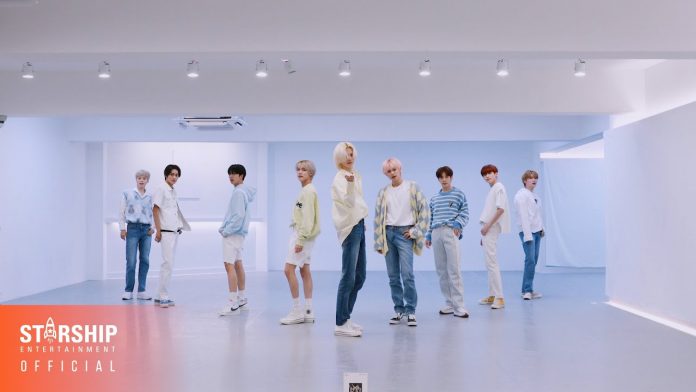 The group CRAVITY raised expectations for their first solo concert since their debut.

CRAVITY recently released a choreography video for the song ‘Maybe Baby’ from the first regular album part 2 ‘LIBERTY: IN OUR COSMOS’ through the official YouTube channel.

CRAVITY, which presents differentiated performances by dyeing any concept with their own colors, will hold their first solo concert ‘CENTER OF GRAVITY’ on the 2nd and 3rd for two days to meet their fans.

CRAVITY is planning to collaborate with fans by performing a high-quality stage through a colorful setlist including songs from the recently released 1st full-length album part 2 ‘LIBERTY: IN OUR COSMOS’.

Meanwhile, CRAVITY’s first solo concert ‘CENTER OF GRAVITY’ will be held at 6 pm on the 2nd and 5 pm on the 3rd at the Olympic Hall in Olympic Park.