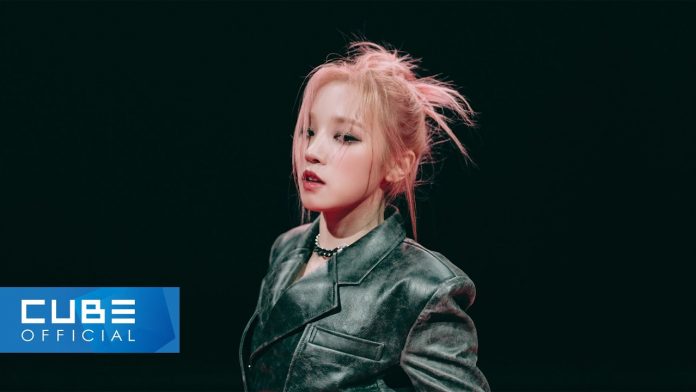 On the 12th at midnight (G)I-dle’s official YouTube channel, the second music video teaser video of the title song ‘TOMBOY’ of the first regular album ‘I NEVER DIE’ was released.