ITZY to hold their first official fan meeting on the 9th.. ‘#Twenty’ stage unveiled for the first time 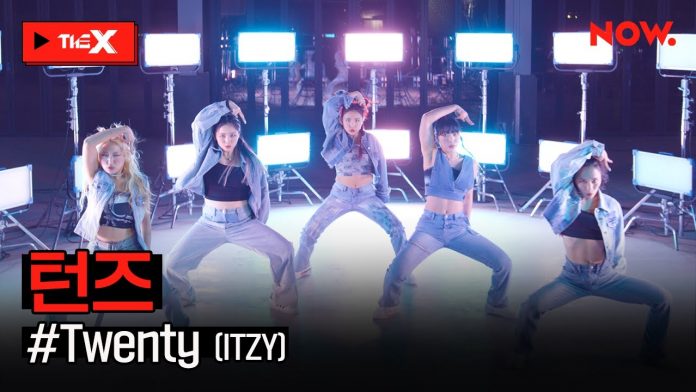 At the first official fan meeting, ITZY drew attention by showing off a personal teaser while unveiling the stage and video for the first regular album ‘#Twenty’.

In particular, at this fan meeting, the first full-length album ‘Crazy in Love b-side song ‘#Twenty’ performance and video will be presented for the first time.

Prior to this, JYP Entertainment has been raising the mood by posting individual teaser photos and Instagram release videos of ‘#Twenty’ on ITZY’s official social media channel at 8 pm every day from the 4th. They will unveil the stage for the first time at the fan meeting and open the ‘#Twenty’ choreography video on the next day, at 8 PM on the 10th.

Meanwhile, ITZY proved their hot local popularity with their 1st Japanese single ‘Voltage’. Japan’s first original single ‘Voltage’, officially released on the 6th, recorded 21,467 points and on the 5th, ranked 2nd in the Japanese Oricon daily single chart. In Japan Tower Records, it topped the daily sales chart, K-pop/world reservation chart, and K-pop/world sales chart, as well as Japan iTunes K-Pop Daily Album Chart 2nd and Worldwide iTunes Album Chart 8th as of the 6th. It stood out on several charts. The music video, featuring a wild bike look, powerful performance, and signature crown dance, is receiving enthusiastic responses, such as taking the top spot in YouTube’s music video trending world-wide as of the morning of March 24, the day after its pre-release.