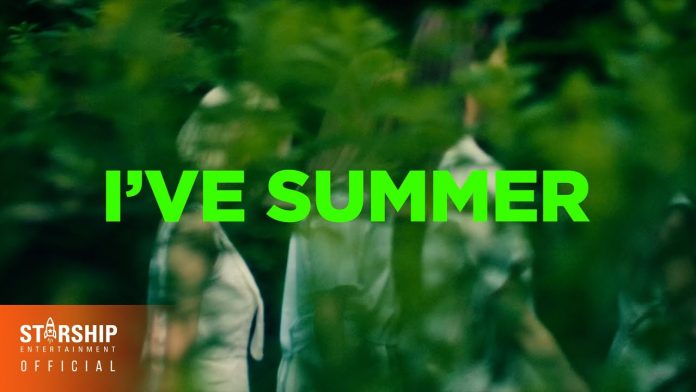 The unit chemistry of ‘MZ Wannabe Icon’ Ahn Yujin, Gaeul, and Leeseo of IVE was released.

‘MZ Wannabe Icon’ Ive (Ahn Yujin, Gaeul, Rei, Jang Wonyoung, Liz, Leeseo) posted the first concept photo of Ahn Yujin, Gaeul, and Leeseo of the new single ‘After LIKE’ through official social media on the afternoon of the 9th.

Following the first concept photos of Rei, Wonyoung Jang, and Liz, Yujin Ahn, Gaeul, and Leeseo’s unit chemistry are released one after another, raising expectations for Ive’s unique visual transformation.

Credit information for a total of two tracks, including the title song ‘After LIKE’ and the b-side song ‘My Satisfaction’ of the same name as the album, have been unveiled, foreshadowing a powerful musical synergy.

First, for the title song ‘After LIKE’, lyricist Seo Ji-eum, who wrote the lyrics for Ive’s debut song ‘ELEVEN’ and the second single ‘LOVE DIVE’, once again grabbed the pen.

On the other hand, Ive’s third single ‘After LIKE’, which combines the strongest visual chemistry as well as musical synergy, will be released on various online music sites at 6 pm on the 22nd.

(You can find IVE’s unit concept photo from the source link below.)